A-Frame
A dream wave for surfers, one that peaks up in the centre and peels off in both directions in the shape of a capital A

Backwash
The flow of a previous wave running back out to sea in the form of a swell or lump, sometimes creating quite an obstacle

Bail
Either paddling out to go under a wave, or taking off on a wave and realizing you’re way too late and bailing off your board

Barrel
The ultimate for many surfers, surfing inside the hollow tube of a wave when the lip throws over you

Beach Break
A surfing spot where the waves break on sand

Blown Out
Term to describe when the wind is extremely strong, blowing directly onshore and the waves are messy and choppy

Carve
Powerful turns performed on the face of the wave

Clean
When the ocean is smooth and great form

Face
The open unbroken part of the wave

Forehand
Surfing with your face and body position towards the wave. Northern Hemi we call it Natural

Nose
The front of tip of the surfboard

Pumping
When the surf is very consistent, bigger and the waves are awesome

Quiver
A collection of surfboards in different sizes, shapes and era's a surfer owns

Rail
The side or edge of a surfboard

Reef Break
A spot where the waves break over a reef

Set
A group of waves

Shore Break
Waves breaking very close to or onto the shore

Steamer
A full wetsuit with long arms and legs

Tail
The back or end tip of the surfboard

Tube
Same as barrel, riding inside the wave 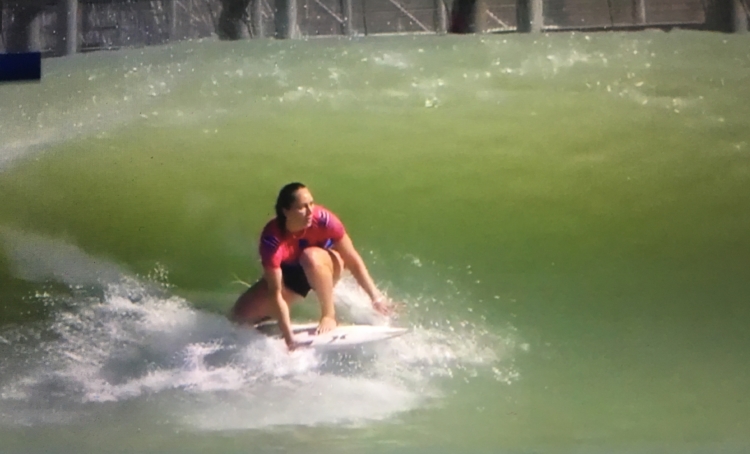 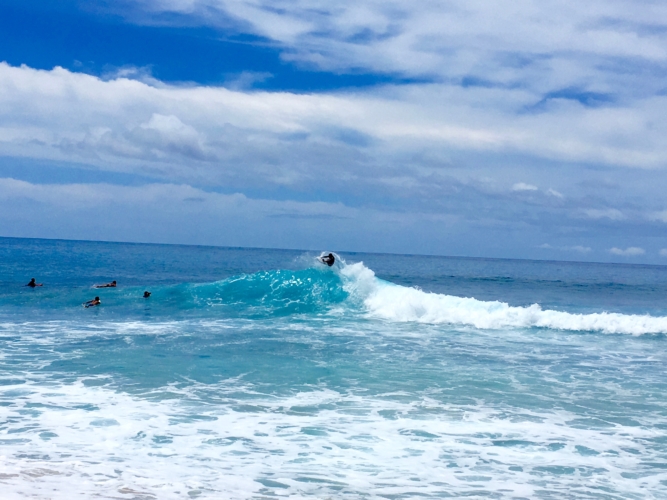 Let The Ocean Be Your Guide To Life 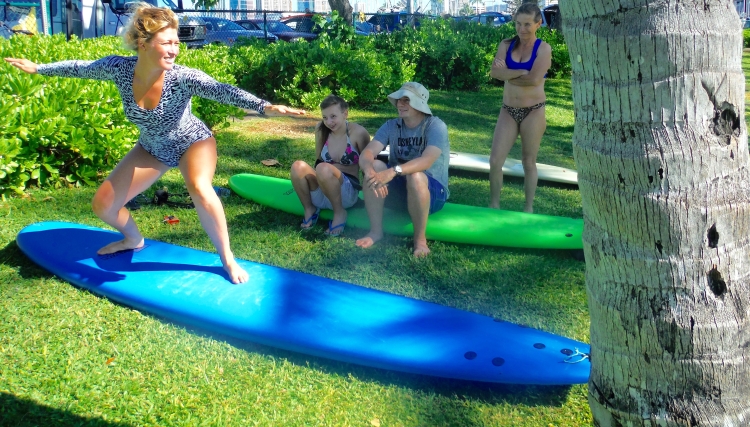 You Want to Learn How to Surf