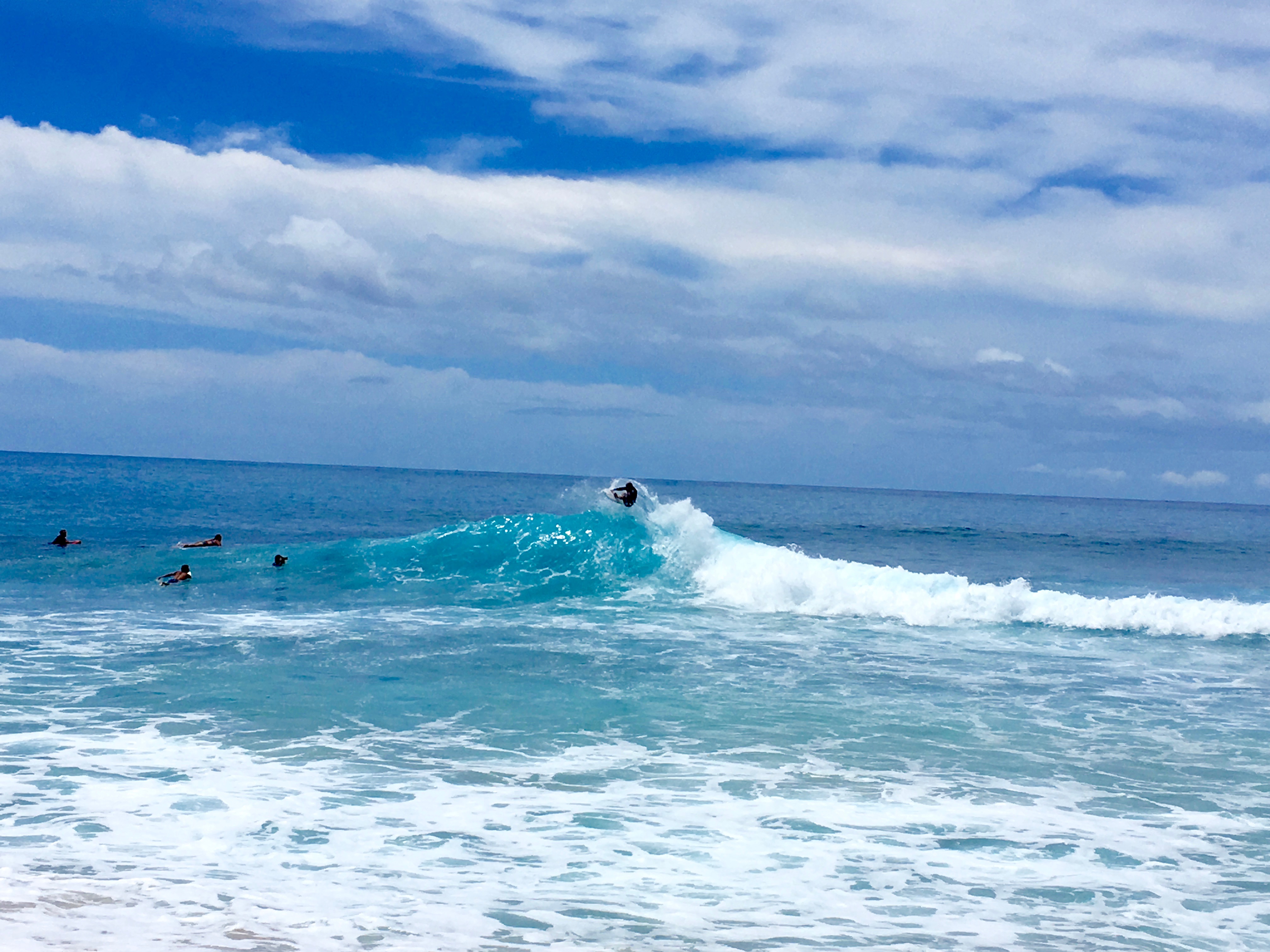 This coming week at the Surf Ranch, that Kelly Slater part owns with the WSL . Are having a WSL ‘World Surf League’ CT event, Surf Ranch Pro Sept 6th– 9th. It’s happening in California near Fresno at a place called Lemoore.  It’s  hundred (100) miles from the beautiful Pacific Ocean. Yes! The Top women and men CT professional surfers from around the world will be surfing in Kelly Slaters wave pool. It will be the first of its kind in professional surfing history, besides the teams event WSL put on in May with countries made up of four male surfers and one female surfer to see how it would go as a CT Championship Tour event. The Surf Ranch Pro is going to be in perfect waves in an artificial environment.

Excuse me to my readers a small commercial to let you know I am back doing my blogs. If you wondered what happen to my blogs for most of the year, well I had this huge plan for my next chapter in my life, but it fell out of my control and I have been treading water ever since, but not at the Surf Ranch. Mostly in Hawaii, on the Gold Coast and down Mexico way. I have been waiting for Mercury and Mars go and leave retrograde. And its now pau (finished) as we say in Hawaii nei.

During this year so far at the Surf Ranch many of the women and men CT Pros have been booking in times to surf at the Surf Ranch to figure how it works and sort out the intricacies of the wave going right and also going Left. Everyone is trying with and without their surf coaches to wrap their heads around what it will take to compete for the first time in a pre-determined time slot, on an even playing field.  There won’t be any paddle battles, priorities or wondering how the wave will break with the changing tide. Not!  But they will be performing under pressure with a huge crowd looking on them in a magnified way, with no ocean or mountains to clear their minds.

Florida’s Caroline Marks, now moved to California the youngest rookie female ever on tour at 15 now 16 years of age with her thoughts on the Surf Ranch Pro.  Caroline’s take on the CT in a wave pool are quote’s from Caroline herself.

Caroline Marks take on surfing in the wave pool for the first time.  “It was really nerve-racking. They actually gave me the first left of the day and since I had nothing to compare it with, I really didn’t know what the wave was gonna do, so I ended up surfing purely off instinct. But it was mind-blowing. You’re just sitting there – it’s totally flat – and then a perfect wave pops up, that you can literally do eight turns on and get barreled. After my first wave, I just wanted to do it again and again and again [laughs]”.

When asked if it’s a hard lesson to learn surfing the Surf Ranch, Caroline replied “It’s funny, that very first wave ended up being my best wave that day because I went purely off instinct, so I didn’t over think anything. Now I’m more comfortable with it, but it was almost weird how my first wave was my best one.”

Caroline was asked how she will prepare, “After the last couple of days surfing up at the Surf Ranch, I feel way better than I did my first time around. But I’ve found that every time I surf my best wave, it’s because I surfed it based off feel. So, I’m not gonna plan too much in advance. I won’t go into a wave thinking, ‘OK, I’ve gotta do three turns before the barrel,’ because I’d rather see what the wave does first, and then do whatever I’m feeling. But I’ll definitely go for it. If you want to get big scores, you can’t surf it safe. But I’m gonna live in the moment and I’m not gonna worry about what everyone else does or what anyone else says. I’m just gonna do my thing, and surf on instinct.”

Because this is not in the ocean with tides, wind etc. etc. the WCT had to come up with a new format for the CT surfers and here is Caroline take on that too!

“It’s gonna be really interesting. Change is cool. But I’m glad I’m a higher seed, because I’ll get to see a lot of other girls’ runs before I surf, so I’ll kinda know if I need to push it a little more or just complete a wave. To me, whoever surfs best is gonna win. For the first time, we all have the same opportunity, and pretty much the same exact waves.”

“It’s so much different from the ocean, where wave selection and priority play so much of a factor. To take all of that away…it’s cool in a lot of ways, but I think one event like this each year is enough.”

That’s for sure there should only be one CT event in a wave pool per year!

One thing in my surf coaching for a professional you have to be good to begin with, but the most important is to be mentally strong with a capital M for mental.  With these pro’s surfing in a totally different kind of stadium atmosphere sorta like the US Open Tennis I have been watching.  Caroline was asked how are you going to prepare?

Well if you are interested to see how this is going to go down you can watch in Australia on Foxtel Sports, worldsurfleague website or Face book.

Love to hear what you think about it on my Instagram Nancy Emerson Surfing.  You can email if you want to inquire into to my surf coaching in Maui, Oahu Hawaii or on the Gold Coast Australia at nancy@nancyemerson.surf