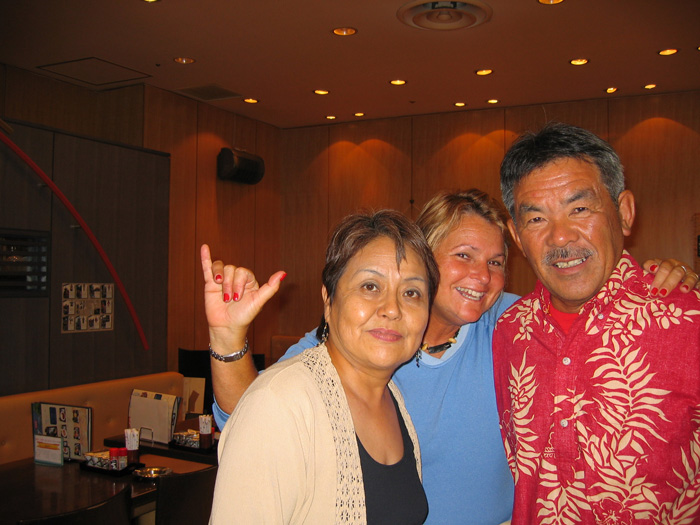 Surfing in the Olympics in Japan 2020

Well finally surfing in Olympics in Japan in 2020.  In the early 20th century, the father of modern surfing, Duke Kahanamoku – who was an Olympic gold medalist himself in swimming –shared his desire for surfing to be included as an Olympic sport. And today Duke’s dream has finally become a reality.  The International Olympic Committee confirmed the decision in Rio de Janeiro, paving the way for surfing in the Olympics in Japan 2020 to be held at Shidashita Beach or (“Shida”) in Chiba, Japan.

When the IPS (International Professional Surfing) now WSL World Surf League, back in the late 1970’s we use to compete in Chiba in various surf spots for three years in a row and early 80’s. We had some amazing surf, but the comps were set and run during the typhoon season in October, which is the best month during the year for waves in Japan.

Currently it appears they are looking at dates of interest of (July 24-August 9).  These dates are a bit early for bigger waves, but Shida is also protected from the typical South winds that impact the area during the summer, which is an added benefit.

Fernando Aguerre, President of the International Surfing Association (ISA), was present for the decision in Rio. Aguerre, who was unquestionably the most powerful advocate for including surfing in the Olympics in Japan in 2020.

Parents, and those of you that are teens or groms thinking about surfing in the Olympics in Japan 2020, there will be 20 men and 20 women surfers will compete for an Olympic gold medal. There are still questions to be answered about many of the details surrounding surfing 2020 event, including a qualification criteria and the competition format, but Aguerre did say the International Surfing Association will take into consideration World Surf League standings in filling out the teams.   “There’s a lot of work left,” Aguerre said. “It’s like the first day you surf a new wave…you need to learn to ride it.”

So which of you are thinking of your child or teen is gifted to get some excellent surf coaching for their future?  Yes! In the next 12 months we will have more answers.  But mean time contact me if you want a brilliant surf coach with an abundance of knowledge, mental training, physical training and a guide to help you or your child with their future for the Olympics or just an amazing foundation with their surfing!

What we are yet to hear are the details of the competition format, which countries will compete, the selection process for teams or any involvement from the WSL. What we do know the event will be held at Chiba, not in a wavepool, and the discipline will be high-performance shortboarding only, no longboards, bodyboards or SUP divisons.

As it turns out, everyone’s assumption about Olympic wave pools was off the mark. The much-vaunted deal between the WSL and Kelly Slater Wave Pools might instead produce a specialty QS or WT event. The Japanese organizing committee for 2020 have made their position clear – surfing will be held in the ocean at Chiba.

The two best bids for the following (2024) Olympics are Paris and LA – both with iconic beaches nearby. If Tokyo works out, there’s no immediate pressure to run it in a pool. Mind you, a successful bid by one of the Emirates, or mainland China, could change all that.

A clear example of this will be the United States, a country where the federal government only funds those sports that are part of the Olympic program. Going forward, surfing in the Olympics in Japan 2020 will receive financial support for high-performance training programs and facilities, much like it provides for mainstream sports like swimming and track and field.

The Australian government is pro sports above anything else and they fund their private organizations to make sure they have the best sports women and men.

Another idea for surfing in the Olympics in Japan 2020 maybe surfing for another country other than Australia, USA, Brazil, etc.  So let’s have an open mind and if any of you want to work towards this goal please get I contact with Nancy Emerson.  Aloha!  Happy Surfing!